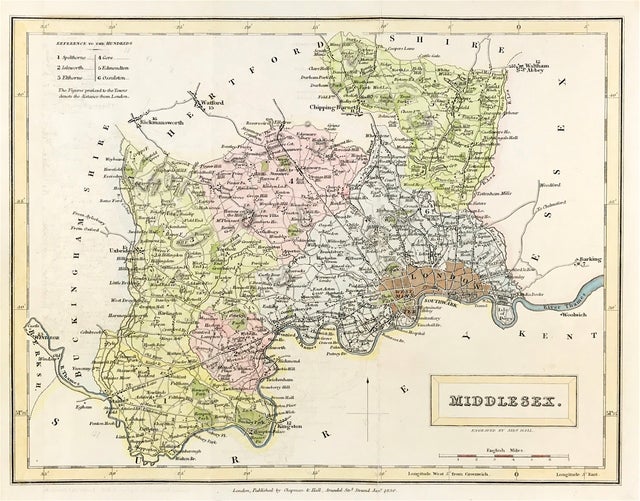 Sidney Hall (1788?–1831) was a British engraver and cartographer well known and popular for his early nineteenth century atlases containing maps of the United Kingdom and of the ancient world reproduced from Hall's engravings. Hall made engravings for a number of international atlases at a time when cartography and atlases were very popular.