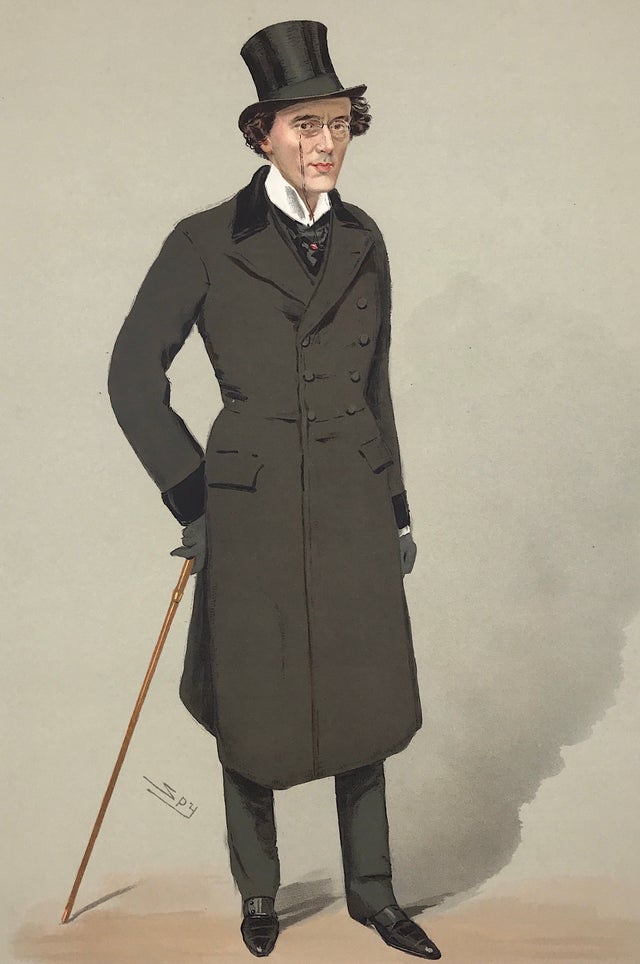 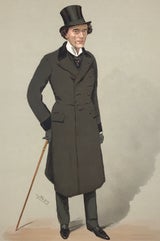 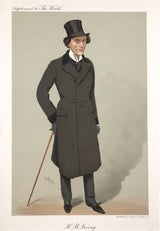 H B Irving by Spy (Leslie Ward) Harry Brodribb Irving, was a British stage actor and actor-manager; the eldest son of Sir Henry Irving and his wife Florence, and father of designer Laurence Irving and actress Elizabeth Irving.