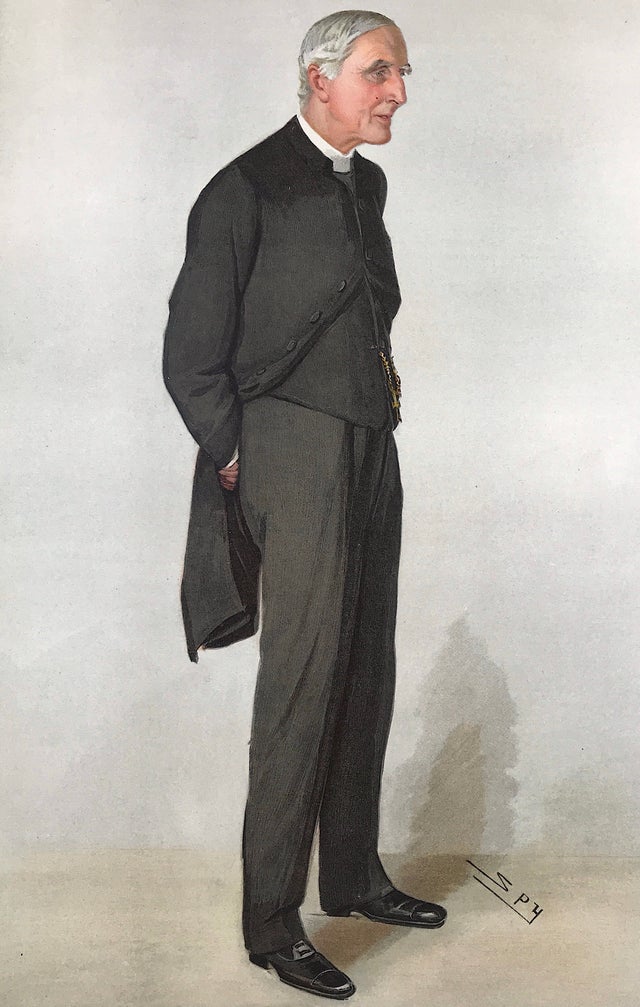 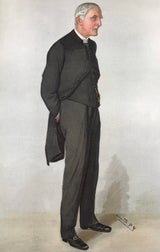 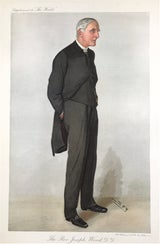 The Rev Joseph Wood by Spy (Leslie Ward) Joseph Wood MVO was an English clergyman and schoolmaster, headmaster successively of Leamington College, Tonbridge School, and Harrow School, and while in London a prebendary of St Paul's Cathedral. He was headmaster of his three schools for forty years and in retirement was a Canon of Rochester Cathedral. The Spectator reported on the appointment "Dr Wood goes to Harrow with the reputation of an energetic and successful organiser... a brilliant scholar, an ardent patron of cricket."