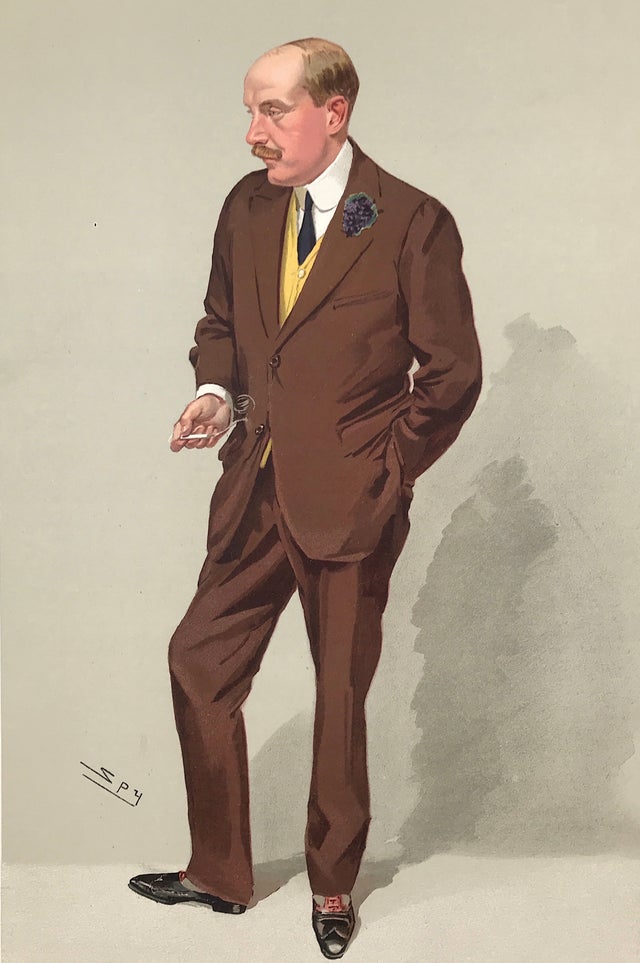 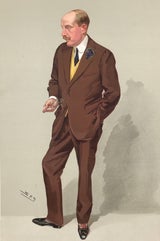 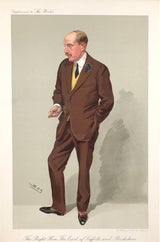 The Right Hon. The Earl of Suffolk and Berkshire by Spy (Leslie Ward) Charles Henry George Howard, 20th Earl of Suffolk, 13th Earl of Berkshire, GC, FRS, FRSE was an English bomb disposal expert who was also an earl in the Peerage of England, belonging to the ancient Howard family. He was styled Viscount Andover until 1917.