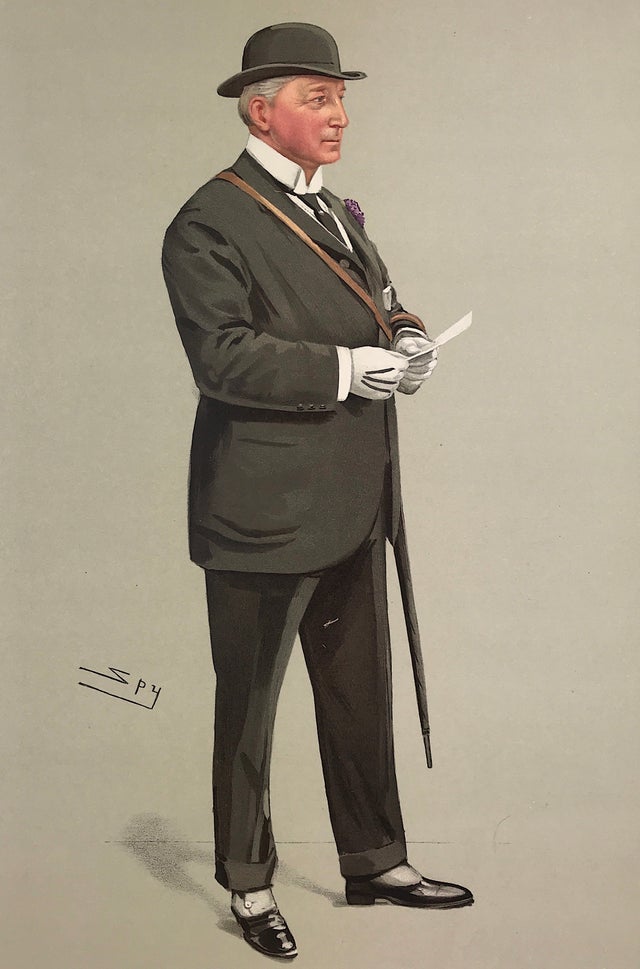 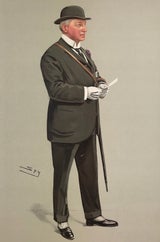 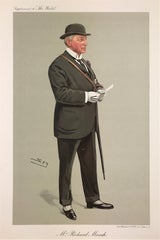 Mr Richard Marsh by Spy (Leslie Ward) Richard Marsh MVO (1851–1933) was a British trainer of racehorses. After his promising career as a jockey was ended by his rising weight, Marsh set up as a trainer in 1874. He trained from a number of stables before eventually making his base at Egerton House in Newmarket, Suffolk. In a training career of fifty years, Marsh trained the winners of twelve British Classic Race and many other major races. His greatest success sprang from his association with King Edward VII, for whom he trained three winners of The Derby. Two of Marsh's sons later became successful trainers.