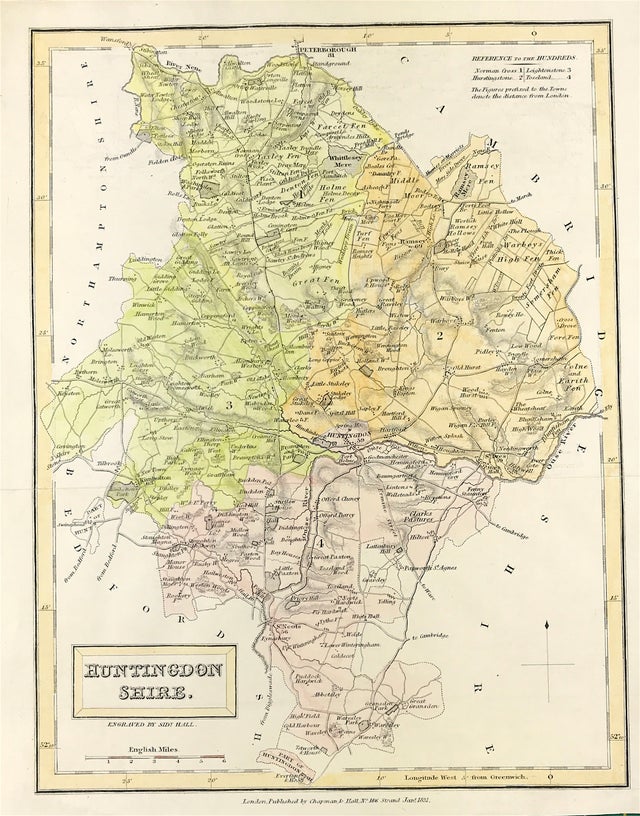 John Gorton was an English writer, known as a compiler of reference works. His works include

atranslation of Voltaire's Dictionnaire Philosophique, 1824; A General Biographical Dictionary, new edition, with a supplement by Cyrus Redding, bringing the work as far as 1850, in 4 vols.