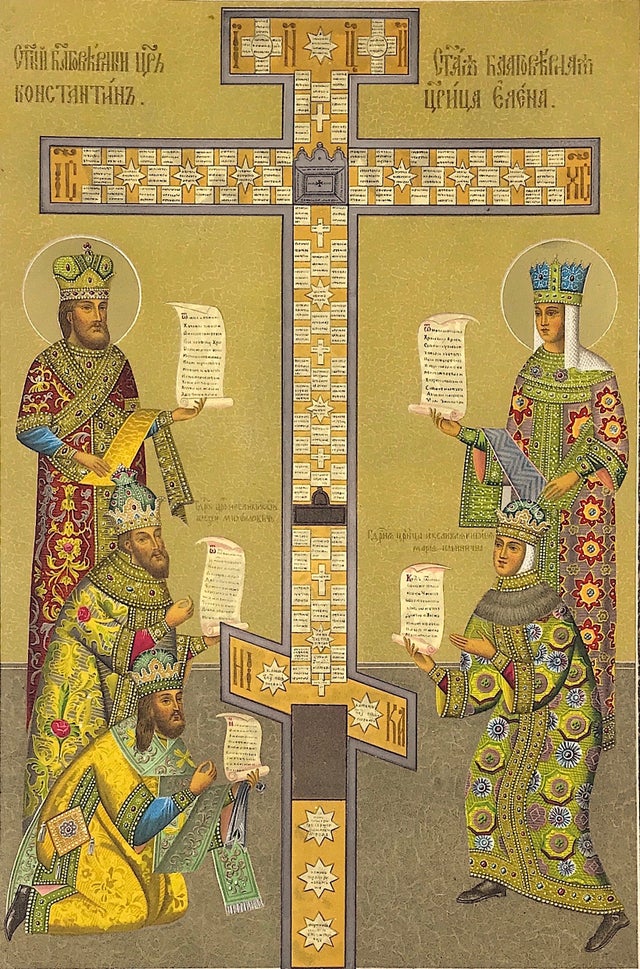 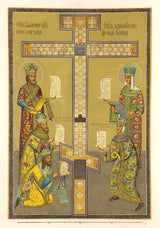 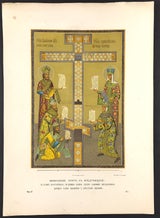 Overall the Print is in good condition on heavy wove paper with some general age tone to surrounding boarders. Some staining mainly to sheet edge's with top edge discoloured and some small creases to the top edge. Image remains good and vibrant. Plate size approx 14.5 x 20.25 (370mm x 515mm).