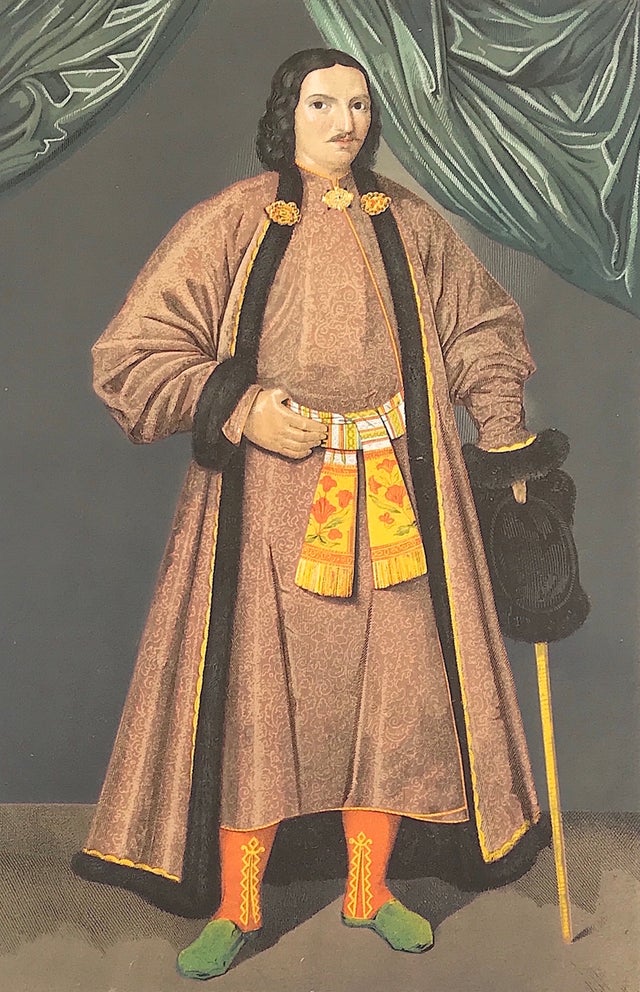 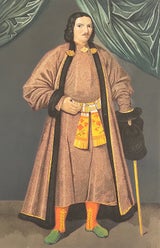 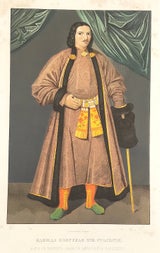 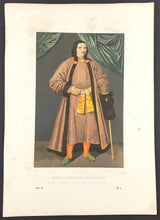 A boyar was a member of the highest rank of the feudal Bulgarian, Russian, Serbian, Wallachian, Moldavian, and later Romanian and Baltic states (modern Latvia, Lithuania and Estonia) aristocracies, second only to the ruling princes (in Bulgaria, tsars) from the 10th century to the 17th century.