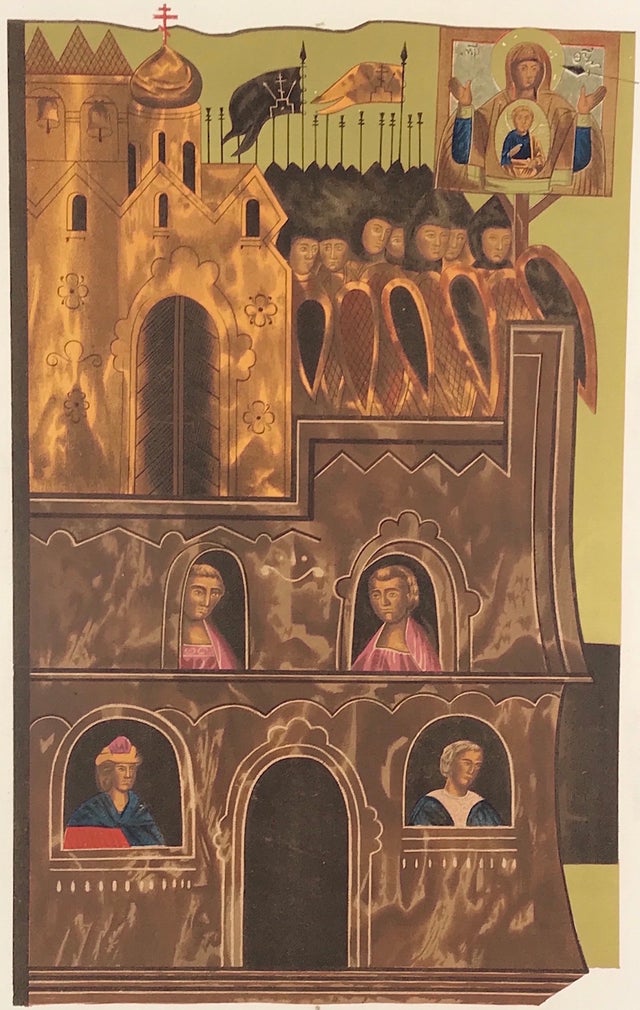 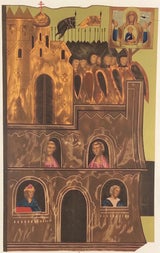 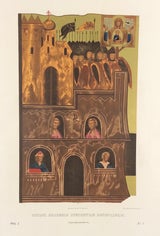 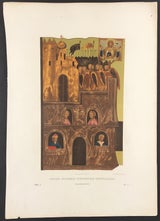 Plate No 8 from Volume I. Watercolour by Acad. F. Solntsev. Chromolithography by F. Dreher.