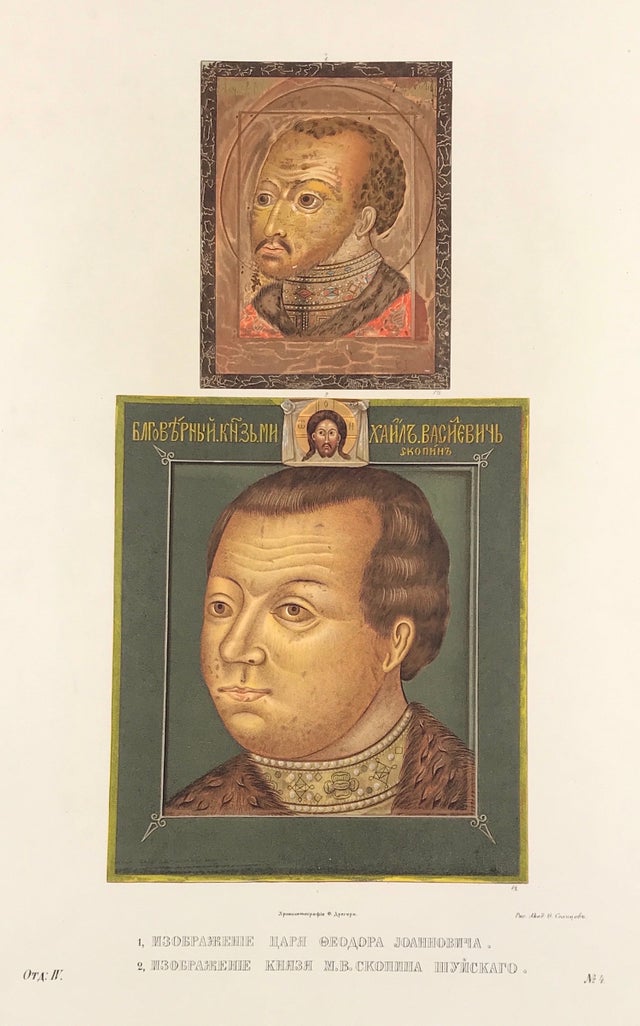 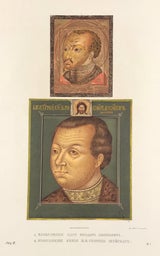 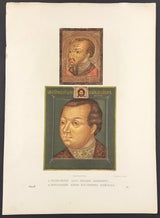 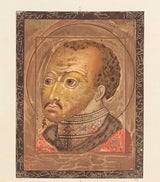 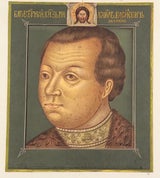 Overall the Print is in good condition on heavy wove paper with some general age tone and a fold tear to the top left hand corner with tape to verso repair. The images remain good and vibrant. Plate size approx 14.5 x 20.25 (370mm x 515mm).