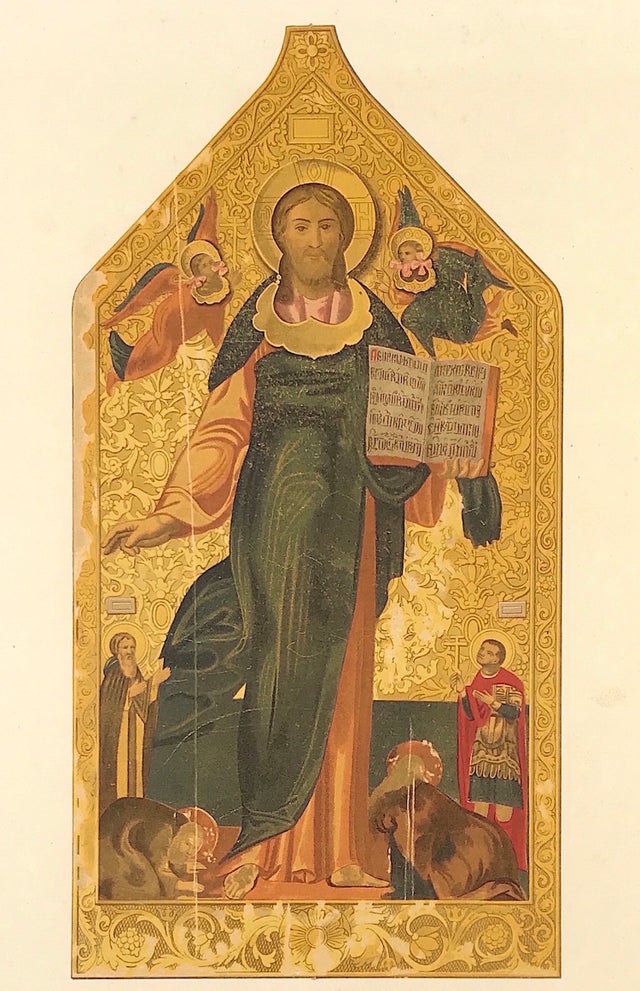 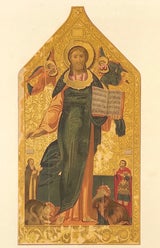 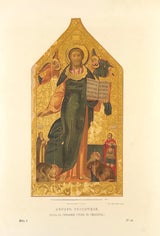 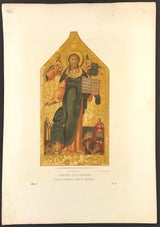 Plate No 14 from Volume I. Watercolour by Acad. F. Solntsev. Chromolithography by F. Dreher.

Overall the Print is in good condition on heavy wove paper with some general age tone. There is some adhesive residue to the top left hand corner and creasing to the bottom left corner. The image remains good and vibrant. Plate size approx 14.5 x 20.25 (370mm x 515mm).