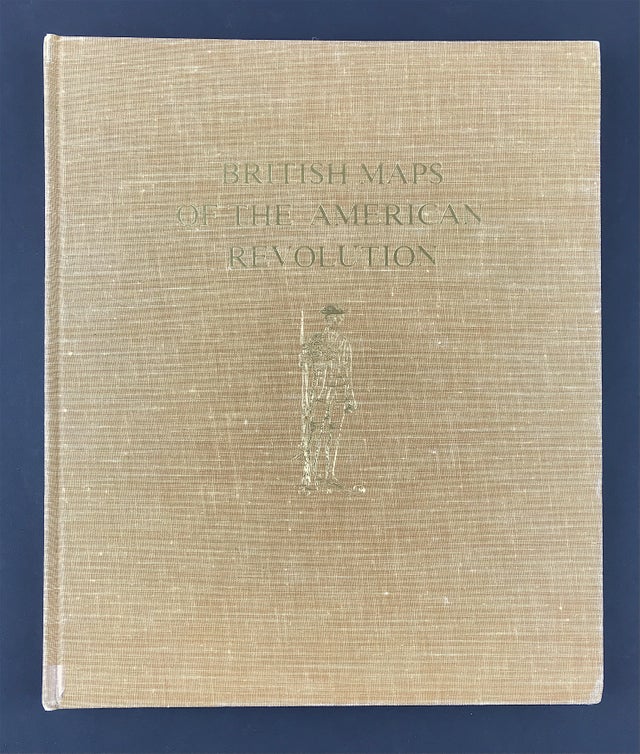 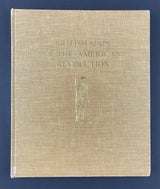 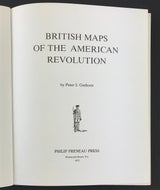 British Maps of the American Revolution

Foreward: Cartographic history has, until recent years, invited the interest of but a small number of researchers in the United States. The select group of map historians and cartobibliographers includes not only professional geographers, historians and librarians, but also a scattering of individuals from various non-cartographic professions. Among the latter are lawyers, brokers, military leaders, physicians, college professors, clergymen, merchants, and industrialists. In collecting and perusing maps they find relaxation, enjoyment, and release from the tensions and pressures of their primary endeavours. Some among them, such as the author of this volume, have become authorities in their particular specialisations and made significant contributions to the history of American cartography.

Dr. PeterJ. Guthorn, a New Jersey surgeon, has, for more than a decade, been concerned with maps of the American Revolution. In pursuing this interest he has researched the major map collections and archives in Great Britain and the United States. In 1966 Philip Freneau Press published his American Maps and Map Makers of the Revolution, which described several hundred maps and presented brief sketches of their makers.

The volume in hand features the cartographic contributions of British military engineers and map makers to the war for American independence. Thanks to a concerted mapping effort prior to and during the French and Indian War, British commanders had more and better maps at their disposal than did General Washington and his associates. This is evident in Dr. Guthorn's second compilation which includes the maps and biographical sketches for some 130 map makers, with descriptions of their cartographic works.

The bicentennial of the American Revolution will, undoubtedly, stimulate scholarly and popular studies on various aspects of the origins of our nation. Contemporary maps are among the source materials basic to such research. Dr. Guthorn's two publications are essential guides to the contemporary cartographic resources of the period. The compiler emphasises that both lists are preiminary efforts which may contain errors and omissions. They do, nonetheless, introduce us to the maps and map makers of theAmerican Revolution.