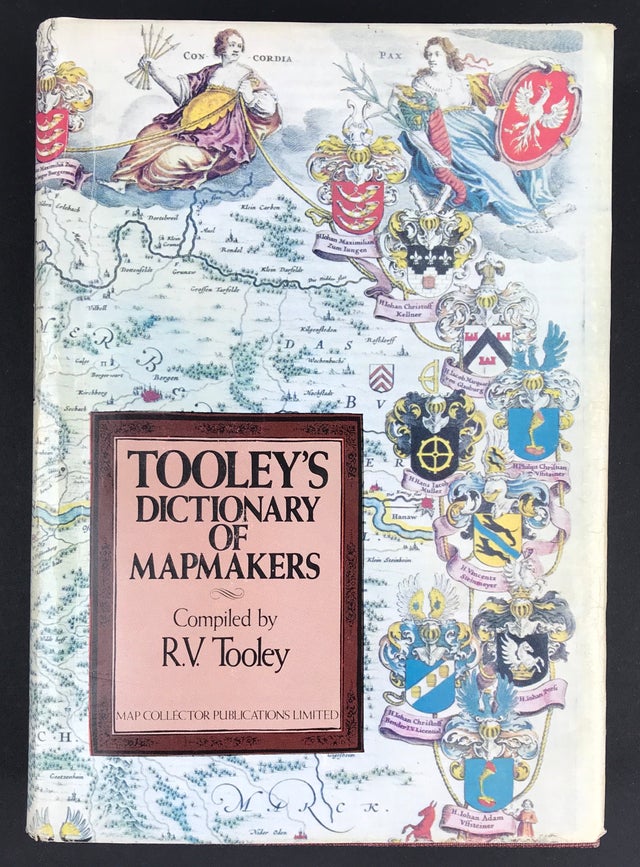 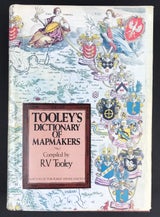 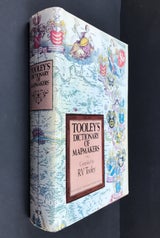 Tooley's Dictionary of Mapmakers provides information on about twenty thousand cartographers, engravers, and publishers active from earliest times until 1900. The present work is a revised, expanded, and completed edition of the incomplete series of listings that appeared intermittently in the now discontinued "Map Collector's Circle."

The Dictionary is a unique source of information about major as well as lesser-known and even obscure workers in the field from all parts of the world Europe, America, Japan. For each individual, the entry contains such essential information as nationality, span of productive years, major works, various addresses, predecessors, and successors. Also contained are many interesting highlights of cartographic history: the first maps of certain countries to appear in an atlas, the first map produced by the lithographic process, the first map issued in the U.S.A.

Among the 91 illustrations are portraits of cartographers, their signatures reproduced from original autographs and pertinent documentary material. Tooley's Dictionary of Mapmakers is an invaluable resource that will make possible the easy location of basic information much of which could previously be obtained only after laborious and extensive searching of records and documents.