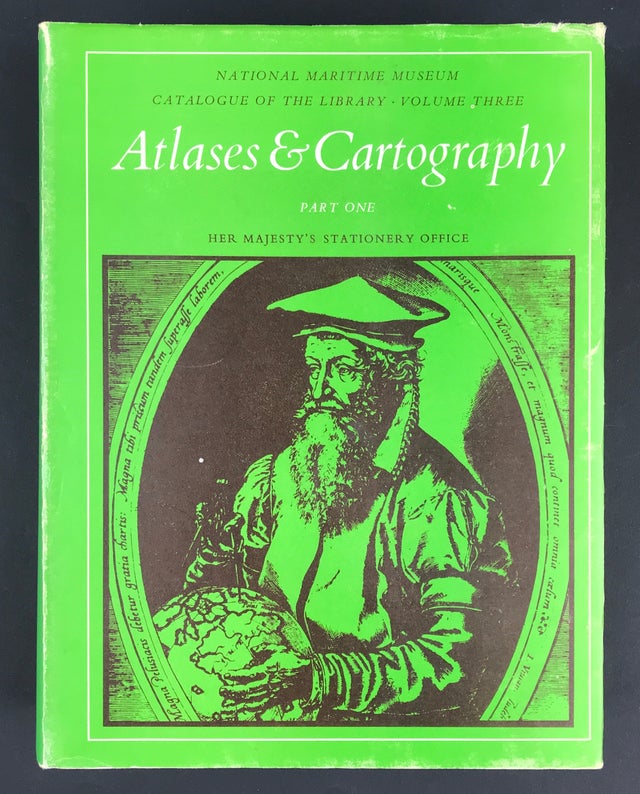 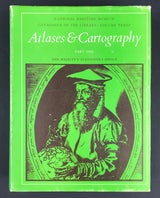 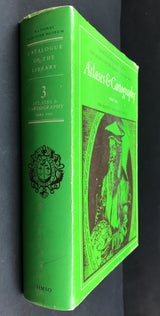 This work is the third volume in a series, which together will form a complete catalogue of the Library of the National Maritime Museum at Greenwich. The remarkable collection of Atlases has been catalogued in detail, with each map and chart being listed. Great care has been taken to make the reference index as comprehensive as possible, so that the user may have no difficulty in locating the place or area he seeks. The catalogue volumes on Voyages and Travel, and Biography (which is in two parts) have already been published. Forthcoming volumes in the series will include Piracy, Shipping Companies, Naval history, Navigation, Maritime Trade, Fishing, Maritime Law, Yachting and Cruising and Naval Architecture.

(Jacket) Portrait of Gerard Mercator (1512-1594). The frontispiece of his Atlas sive

The third volume of the Library catalogue displays the skill and versatility of the mapmaker's art. As the backbone of its collection, the Library is indeed fortunate to possess the fine atlases assembled by Sir James Caird, which he bequeathed to the Museum. It is difficult to select from such a wide range of material, but certainly the Ptolemy, Mercator, Ortelius, van Keulen and Waghenaer atlases; "The English Piloť series by John Seller and others; and the magnificent collection of Des Barres "The Atlantic Neptune, formed by Henry N. Stevens, are outstanding items. The catalogue has been arranged into national groups according to cartographic schools, as their influence rose and fell through the centuries. Beginning with Ptolemy and the Renaissance cartographers, the subject has been pursued through Holland, France, Germany and Great Britain. Within each national group, the individual cartographers have been listed alphabetically. The final sections of the volume list modern and facsimile atlases and books on cartography.

Since an attempt has been made to list every worthwhile map and chart in the atlases cited, the geographical references in the index have been made as full and informative as possible. In this way, it is hoped the reader will have no dificulty in finding charts and maps of the area he seeks - who made them and when. Details of map insets, plans and views have been included in this classification.

As before, I thank all who have helped in the preparation of this work, in particular my colleagues in the Library David Goddard, Colin Dufield and Mrs. M. Morton. Without their devoted assistance, it could never have been accomplished.