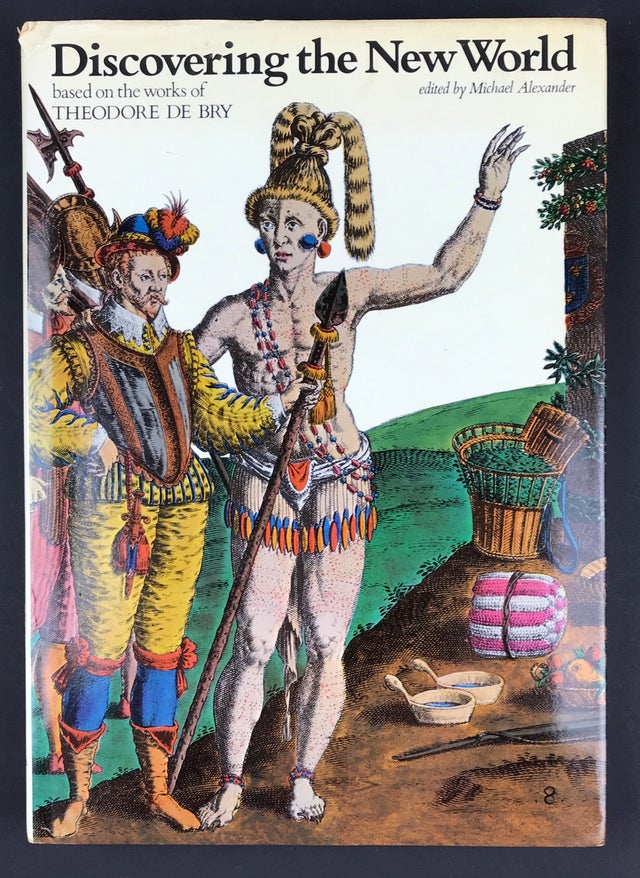 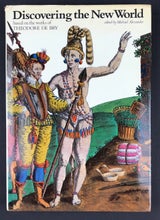 Americans, as a leading art critic has said, 'may well be very odd. But they are not quite so odd as they were thought to be when news of them first got back to Europe. Few artists accompanied the sixteenth-century explorers of the new continent, but there were some. John White went off to Virginia in 1585 with Sir Walter Raleigh's expedition. Jacques Le Moyne lived among the French colonists in Florida in the 1560s. Hans Staden spent nine months as a prisoner of the Tupinamba cannibals in Brazil. And, in 1590, Theodore de Bry, a superb engraver, began to issue his thirteen volumes of Great Voyages, in which he incorporated the drawings, watercolours, and woodcuts of these men, together with those of other artists and the texts of the most articulate travellers, some of whom ranged as far as Guiana, Peru and the Straits of Magellan.

In this book, Michael Alexander has made a selection from these volumes, and has edited the texts in addition to providing introductions and notes. The result is the most complete presentation of De Bry's America pictures to be published since the seventeenth century. We have here, in short, the first material to have given Europeans an accurate view of America as it was seen and recorded on the spot by the earliest observers from overseas.