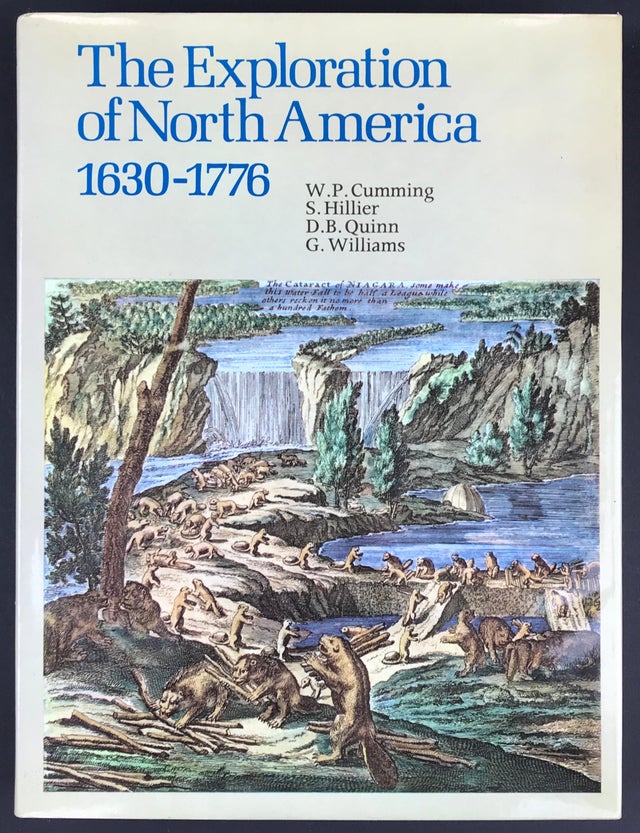 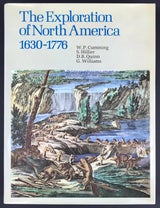 The expanding panorama of a moving frontier is the scope of this volume, like its predecessor, a compelling recreation of a new land and its impact on the men who found it. For the first time the powerful multinational expansion of colonial North America is comprehensively portrayed on a continental scale through carefully documented historical commentary linked to original narratives by traders, frontiersmen, priests and soldiers and a superb range of contemporary maps, drawings and pictures, many never before reproduced.

By 1630 Europeans had established settlements on the eastern and southern fringes of North America, but the extent of the huge continent, discovered nearly a century and a half earlier, had scarcely begun to be appreciated. The interior was strange, forbidding, and virtually unknown. By the end of the period covered in this volume, the self-confident and prosperous Atlantic seaboard colonies were on the verge of declaring formal independence and, except for the remote areas of the north and northwest, the general configuration of the continent was known. In the intervening 150 years the trails of the explorers had crisscrossed vast areas of America.

The amount of discovery literature published during the seventeenth and eighteenth centuries is enormous, and ranges from the articulate reports contained in the Jesuit Relations to the rough but graphic accounts of traders. The aims of the explorers' journeys varied: exploitation of the fur trade, determination to claim new territories, missionary zeal, the quest for the western ocean, and, in the end, delineation of boundaries. But whatever their motives, the explorers' narratives are full of vivid descriptions of great rivers, seemingly endless plains, snow-capped mountains, lakes like inland seas and, above all, the customs and curiosities of the numerous Indian peoples and the super-abundance of animal and plant life.

Each chapter of this book is prefaced by a historical survey of the opening up of new land and the main routes followed. In the contemporary accounts certain figures stand out for the importance of their journeys or the perception of their writings: Radisson, who served both British and French in turn; La Vérendrye searching for the western ocean; La Salle on the Mississippi and the Gulf coast; Gist and Daniel Boone in Kentucky; Pérea and Cook on the northwest coast; Escalante in the western interior. The experience of these men is not only richly informative but makes highly entertaining and absorbing narrative in its own right.