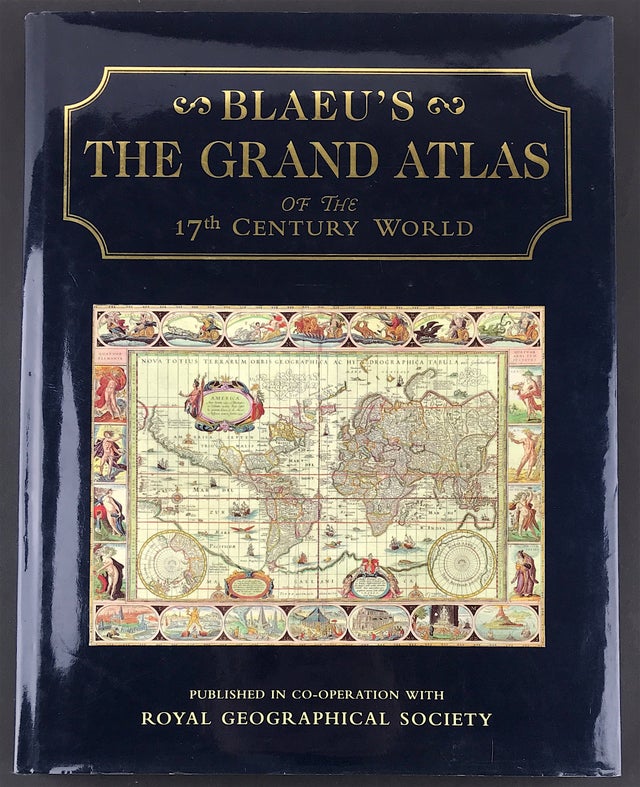 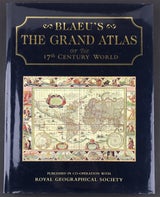 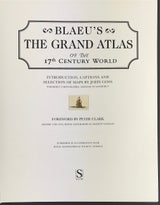 Blaeu's The Grand Atlas of the 17th Century World

This edition of Blaeu's 17th-century atlas includes the finest maps selected from the original nine volumes. These contained almost 600 maps, covering the entire world as it was known at that time. John Goss has supplied extended captions for the benefit of a modern readership.

JOAN BLAEU'S THE ATLAS MAJOR, first published in 1662, is still the largest atlas ever produced. Over six hundred maps portray the world as it was known in the middle of the 17th century with its great empires, far-off exotic kingdoms and lands of legend. The embellishment and decoration of these maps, unsurpassed in their beauty and sumptuous detail, bring to life a long-lost age of mapmaking.

THE ATLAS MAJOR was the most expensive book sold in the 17th century. Published in an original edition of about three hundred copies, the atlas was not only functional, but it was also the great showpiece of the Amsterdam mapmaker's art. Copies were presented to kings and emperors (the French edition was dedicated to Louis XIV, The Sun King, and his finance minister, Colbert) and were bought by wealthy noblemen and merchants to display at home and impress their rivals.

Only a few copies survive today and these command prices at auction well out of the reach of all but the wealthiest collector. This edition contains one hundred of the most important maps in the atlas reproduced using the finest modern techniques from the volume held in the map room of the Royal Geographical Society in London. Each map is accompanied by extended captions providing historical information and source details and there is a thorough introduction outlining the life of Joan Blaeu and his printing premises on the Bloemgracht in Amsterdam.

With all the charm and exquisite detail of the original, this new edition will allow map-lovers and anyone interested in the territorial boundaries of the 17th-century world to enjoy this most celebrated of atlases.