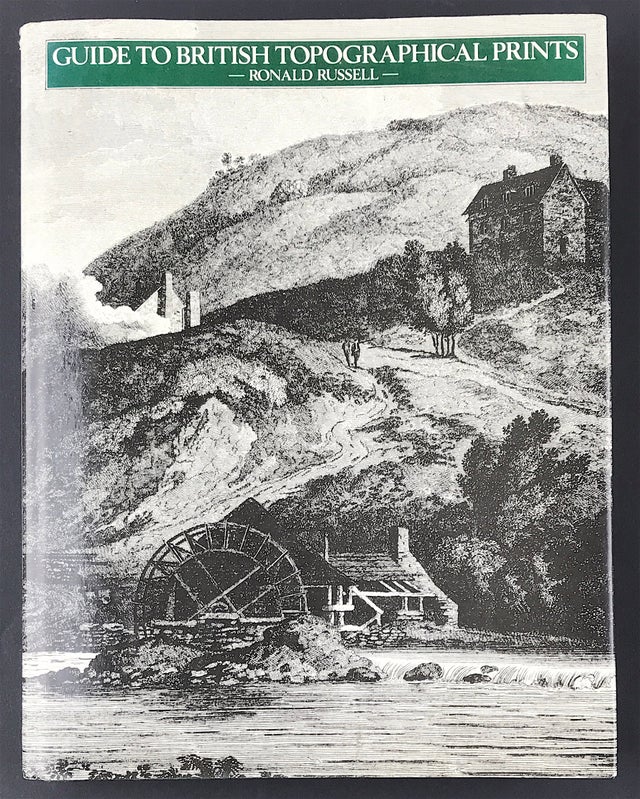 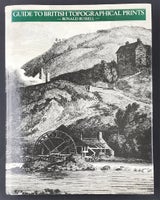 Until the advent of photography, engravings and etchings were the only means by which people could learn about the appearance of the scenery, great houses and ancient monuments of their land. The years between 1730 and 1870 were the great age of the topographical print, from the copper plates illustrating explorers' journeys into remote Wales and the Lake District and the many volumes of antiquities of the British Isles, the beautiful aquatints of picturesque views and architectural splendours, the engravings after the superb landscape watercolours of J M W Turner, and the lithographs of the early railway era, to the steel engravings showing the popular resorts of the later Victorian decades. Some of these plates are now rare and expensive collectors items,while others can still be bought for a pound or two. They are invaluable records of changing scenes and changing tastes.

This book guides the reader through the period, discussing the various techniques employed, the work of the artists who made the original sketches and the craftsmen who interpreted them with the graver or etching needle. There are over 50 illustrations covering a wide range of subjects and methods, annotated lists of painters and engravers, detailed bibliographies and explanations of methods of print-making. It makes a fascinating introduction for all who are interested in pictures and in the past.