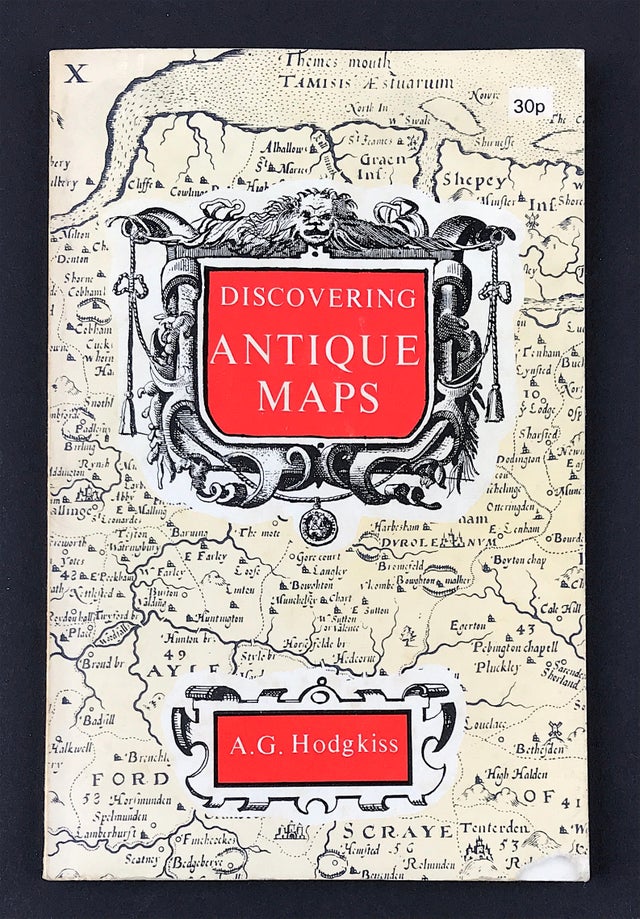 It is hard to believe that there is anyone who is unmoved by early maps-whose interest remains unstirred by a Speed county map, or whose imagination fails to respond to a 17th century map of far-off lands. There are certainly many people who like to have a framed antique map on the wall of their living-room simply for its decorative qualities and early maps are undoubtedly very attractive when displayed in this way. They have, however, so much more to offer than mere decoration. They epitomise the geographical knowledge and the customs of their day; their ornamentation reflects contemporary artistic style and taste; their colouring is often brilliant; the development of the techniques by which they were made is full of interest; so too are the mapmakers themselves, men such as Mercator-geographer, instrument maker, engraver and scribe, at one time accused of being a heretic, inventor of the projection which bears his name and the man who used the word 'atlas' for the first time to denote a bound collection of maps-or John Ogilby, who introduced the still popular 'strip-map' method of depicting roads in 1675, and whose varied career and talents made him one of the more colourful personalities in British mapmaking.

If this small book can do anything towards persuading an unbeliever of the attractions of early maps or, alternatively, add to the enjoyment of the converted it will have achieved its