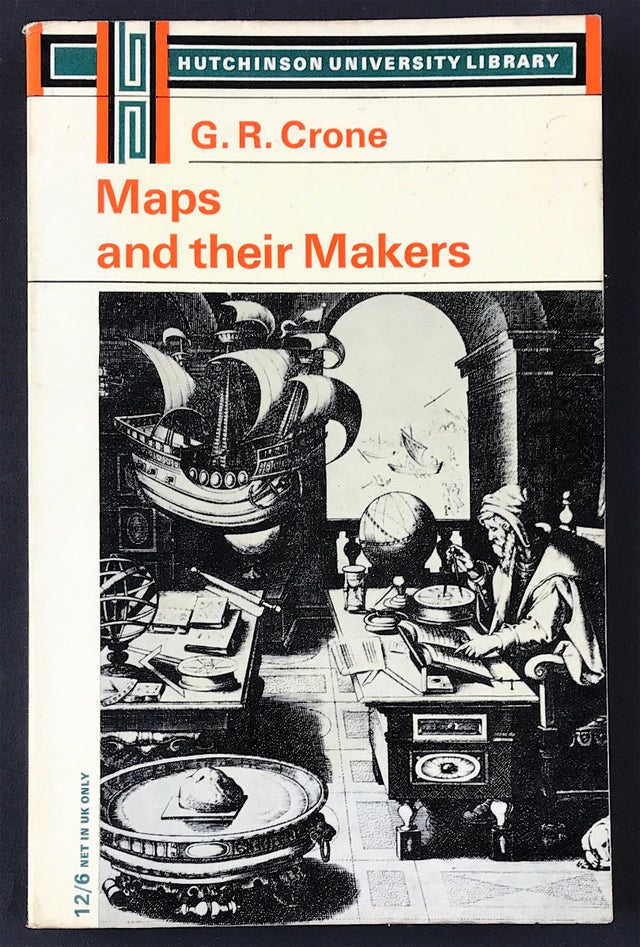 Antique Maps and their Makers

In the fifteen years since the first edition considerable progress has been made in the techniques of cartography, and much work has been carried out in the field of historical cartography. The resetting of the text has given an opportunity to revise and expand it. I have to thank the editor for allowing the inclusion of illustrations which convey something of the style of early printed maps.

A map can be considered from several aspects, as a scientific report, a historical document, a research tool, and an object of art. In this outline I have endeavoured to balance these considerations, and to regard maps as products of a number of processes and influences. Severe selection of topics has been necessary, and many of considerable interest have had to be omitted. In particular, oriental cartography is not dealt with, nor is the cartography of individual countries. My aim has been to indicate the main stages of cartographic development to which many countries have contributed in turn.

The scope of this series does not permit extensive illustrations, I have therefore given in an appendix a list of the more important volumes of map reproductions. The best reproductions, however, are no substitute for the originals, and the only way to study them satisfactorily is by personal inspection-though this is a counsel of perfection in present conditions.

I owe a debt of gratitude to the colleagues and friends with whom at various times I have discussed much of the subject matter of this book: in particular to Professor E. G. R. Taylor, Professor R. Almagià, Dr A. Z. Cortesão, and M. Marcel Destombes; to those in charge of the great map collections, particularly Mlle M. Foncin, Conservateur des Cartes, Bibliothèque Nationale, Paris, and Mr R. A. Skelton, Superintendent, Map Room, British Museum; and my colleagues, past and present, at the Royal Geographical Society. They have of course no responsibility for any errors or shortcomings on my part.

The outline maps were drawn by Mrs P. S. Verity of the R.G.S.