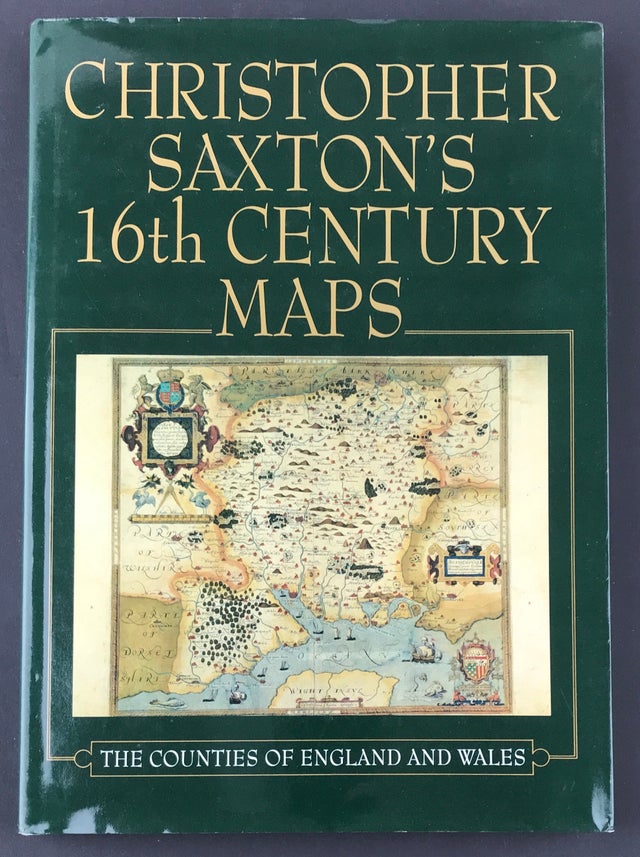 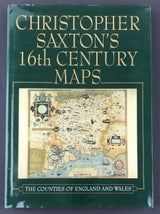 Summary: Christopher Saxton was responsible for producing the first printed Atlas of the English and Welsh counties which, when published in 1579, was the first uniform national atlas to appear for any country.

In the 1570s under the authority of Queen Elizabeth I, Christopher Saxton surveyed the whole of England and Wales and, considering the means at his disposal, his maps are not only extremely attractive but are also incredibly accurate and well produced.

The original set of maps from which this edition is prepared is held in the Library at Chatsworth House, Derbyshire, and besides being one of the finest hand-coloured examples to survive it is also one of only three known privately owned copies in existence.

The introduction by Emeritus Professor William Ravenhill of Exeter University reveals not only the fascinating context in which the maps were made but also the methods and techniques used by Christopher Saxton to produce his masterpiece.