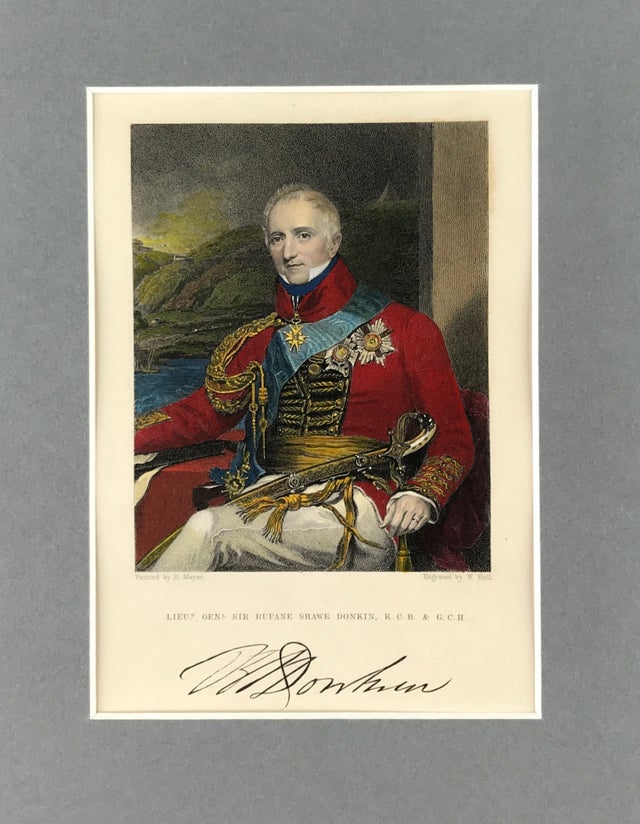 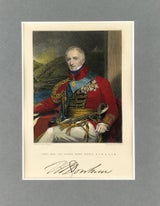 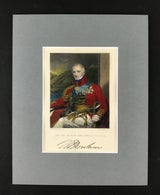 Lieutenant General Sir Rufane Shaw Donkin GCH KCB FRS FRGS (1772 – 1 May 1841) was a British army officer of the Napoleonic era and later Member of Parliament. Becoming a captain in 1793, Donkin saw active service in the West Indies in the next year, gaining promotion to major in 1796. At the age of twenty-five he became a lieutenant-colonel and in 1798 led a light battalion with distinction in Popham's expedition to Ostend. He served with Cathcart in Denmark in 1807 and two years later won command of a brigade of three regiments in the army in Portugal, which he led in victory at the Second Battle of Porto (May 1809).

His conduct in this affair is thus mentioned in the despatches sent by Generals Coote and Burrard: We maintained this very severe and unequal conflict for nearly two hours, in which extremely hot fire was interchanged; particularly on our left flank, which, as well as our right, was not completely turned. Wishing, however, to make one strong effort, Major-General Coote ordered Major Donkin, of the 44th regiment, on the left, with a company of light infantry, to endeavour to turn that flank of the enemy which had made most impression upon us; and Colonel Campbell, with his own light company of the Guards, to effect the same purpose by a concealed and rapid march round the sand-hills. The uncommon exertions of these two invaluable officers, when the signal was made for them to advance, are above all praise: their companies, in the attempt, were much cut down; and Colonel Campbell and Major Donkin, with one subaltern, (Captain Duff,) were wounded."

In another despatch, written by General Burrard, the General again refers to the brilliant service of Major Donkin, whose conduct, (he says,) if any thing could have protracted our fate, had been equal to the difficulty of effecting it." A higher tribute was never paid to the gallantry and skill of a British officer.