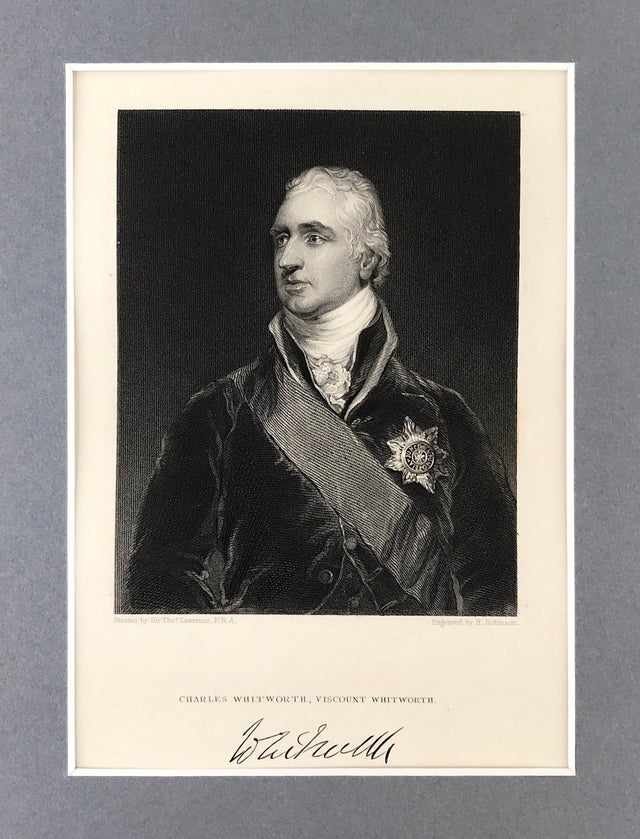 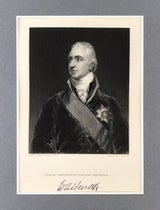 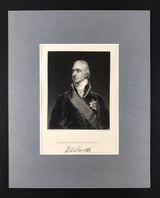 Whitworth received his first diplomatic posting to Poland in 1785. In 1788, he was transferred to Russia with the objective of suggesting an Anlgo-Rusian alliance. He succeeded in negotiating a treaty of alliance in 1795, although the death of the Empress Catharine delayed its signature until 1798. Whitworth was posted to Paris in 1802, where he was presented to the first consul, Napoleon Bonaparte. In 1803, Bonaparte accused Britain of breaching a treaty relating to Malta and Egypt. Whitworth's diplomatic response to this accusation won him much praise and this event proved the most widely reported in his career.