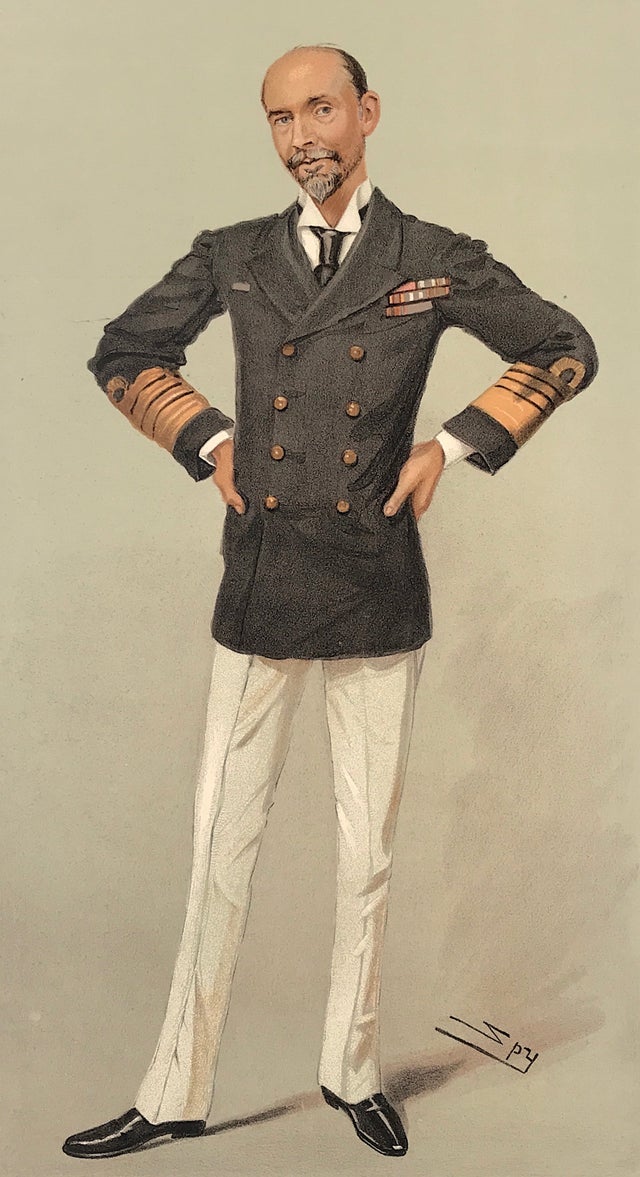 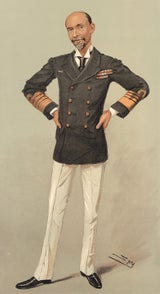 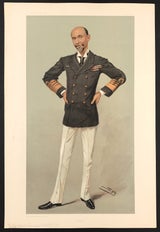 Admiral of the Fleet Sir Edward Hobart Seymour, GCB, OM, GCVO, PC was a Royal Navy officer. As a junior officer he served in the Black Sea during the Crimean War.

Vanity Fair magazine was published weekly from 1868 to 1914 to humorously expose the vanities of Victorian society. One of its most popular features were the caricature drawings of famous figures from politics, high society, the arts and sport. The artist, Leslie Ward, signed all his pictures 'Spy', and his coloured lithographs have become very collectable.