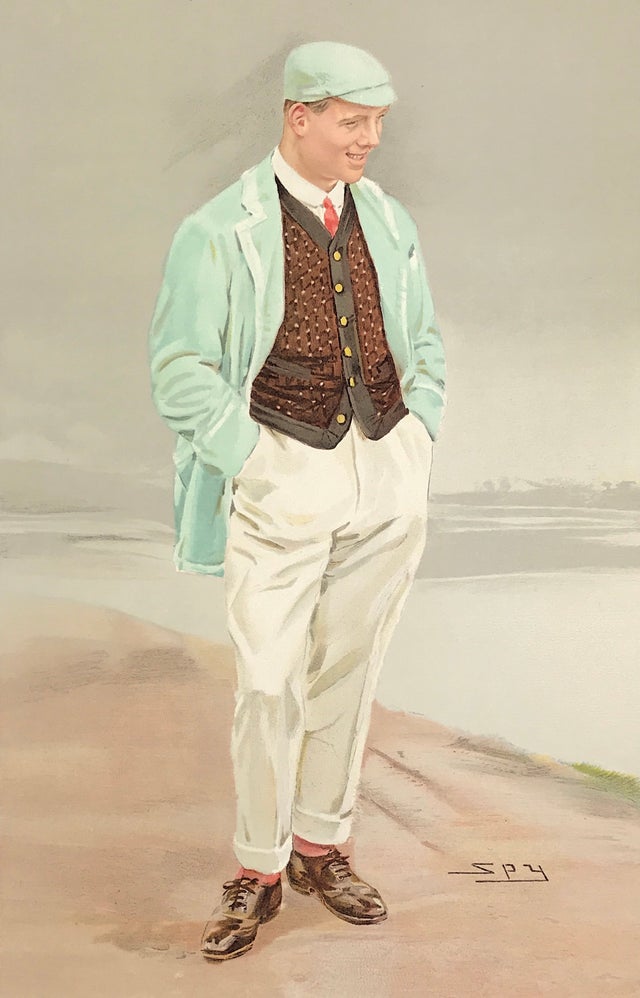 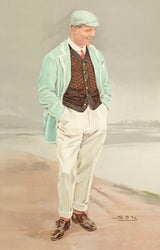 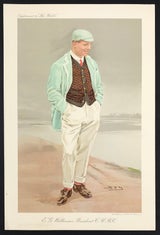 Edward Gordon Williams (20 July 1888 - 12 August 1915) rowed for Eton and Trinity College, Cambridge. With the Cambridge eight he won the Boat Race in 1908, crewed for the eight in the 1908 Summer Olympics, where his boat won the bronze medal, was in the Boat Race again in 1909, partnered Banner Johnstone to win the Silver Goblets at Henley Royal Regatta in 1909. and was President of C.U.B.C. in 1910. He then served in the First World War as a lieutenant with the Grenadier Guards and was killed in action, aged 27, near Béthune in 1915.

The World: a Journal for Men and Women.’ - Yates was editor-in-chief. Freed from the disgraceful personalities which had disfigured such predecessors as the ‘Age’ and the ‘Satirist,’ the ‘Queen's Messenger,’ the ‘Owl’ and ‘Echoes of the Clubs,’ the ‘World,’ after profitably encountering some not very serious legal opposition, was an established success within six months of its inception. Murray, who persisted in regarding the journal as an agency for the conduct of private vendettas, was bought out in December 1874 and the ‘World’ became the sole property of its manager, Edmund Yates. A distinctive feature of the new weekly was the frequent use of the first person singular in its columns.