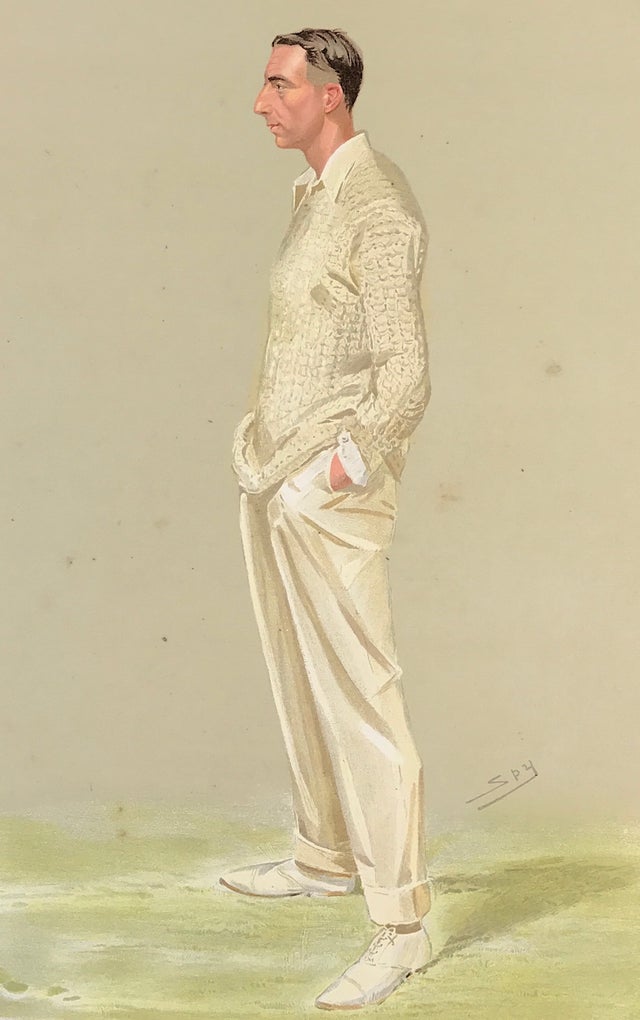 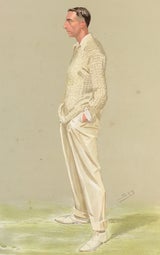 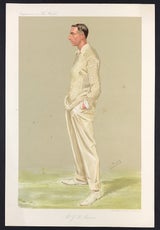 John Richard Mason, known as Jack Mason, was an English amateur cricketer who played first-class cricket for Kent County Cricket Club between 1893 and 1914, captaining the team between 1898 and 1902. He played for England in five Test matches on A. E. Stoddart's 1897–98 tour of Australia.