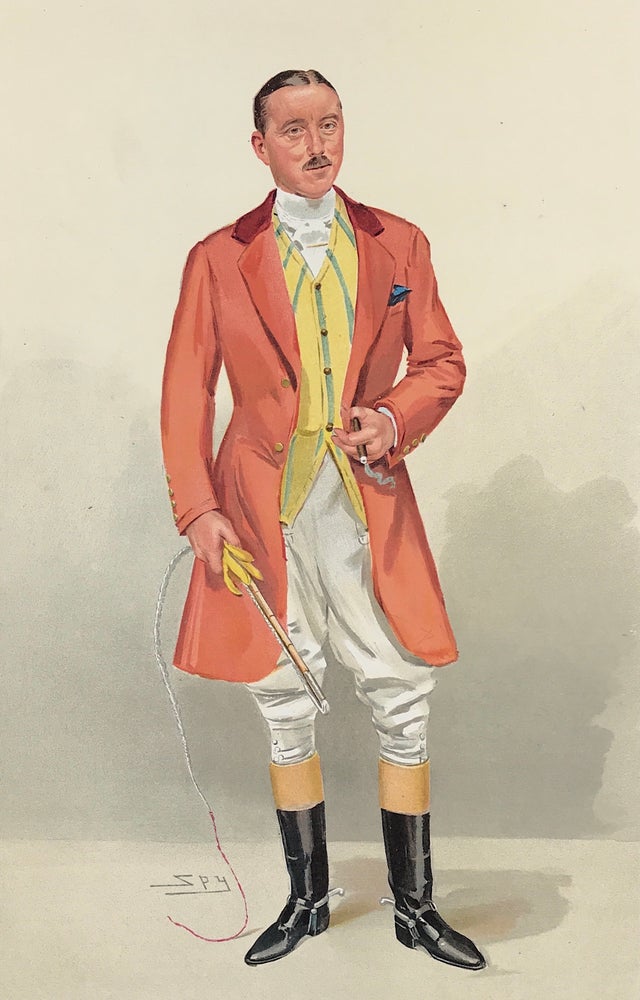 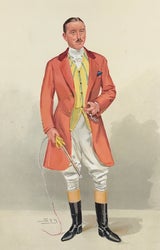 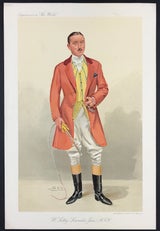 William Selby-Lowndes (1767-1840) was the eldest son of William Lowndes (1735-1813) who took the name Selby to inherit Whaddon Hall and estate under the will of Thomas James Selby. He changed his name to Selby-Lowndes after his father died. He was MP for Bucks 1810-20.

The Lowndes family were conservative Anglican landowners in the English county of Buckinghamshire. This gentry family was prominent in the county during the eighteenth and nineteenth centuries.