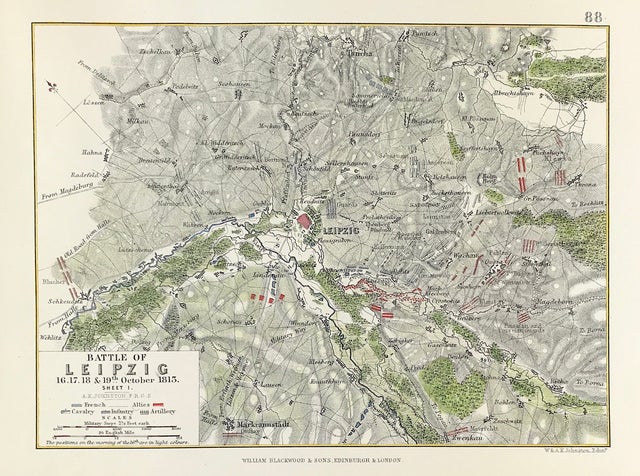 The Coalition armies of Austria, Prussia, Sweden, and Russia, led by Tsar Alexander I and Karl von Schwarzenberg, decisively defeated the Grande Armée of French Emperor Napoleon I. Napoleon's army also contained Polish and Italian troops, as well as Germans from the Confederation of the Rhine (mainly Saxony and Württemberg). The battle was the culmination of the German Campaign of 1813 and involved 500,000 soldiers, 2,200 artillery pieces, the expenditure of 200,000 rounds of artillery ammunition, and 127,000 casualties, making it the largest battle in Europe prior to World War I.