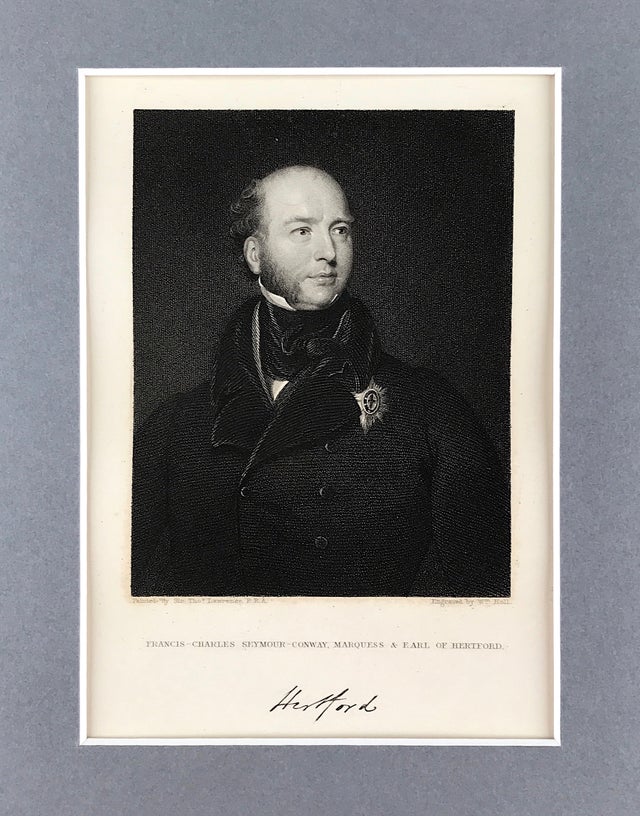 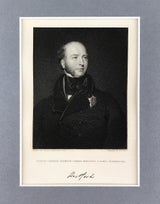 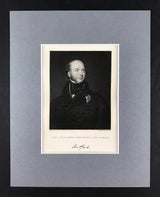 Lord Yarmouth sat as Member of Parliament. Lord Hertford was also a considerable art collector, as were his son and grandson; many of his pictures are in the Wallace Collection which they founded.Seymour-Conway was an amateur cricketer who made two known appearances in first-class cricket matches in 1799.

Lord Hertford married Maria Emilia Fagnani, reputedly the illegitimate daughter of the 4th Duke of Queensberry and a married Italian aristocrat, the Marchesa Fagnani, on 18 May 1798.