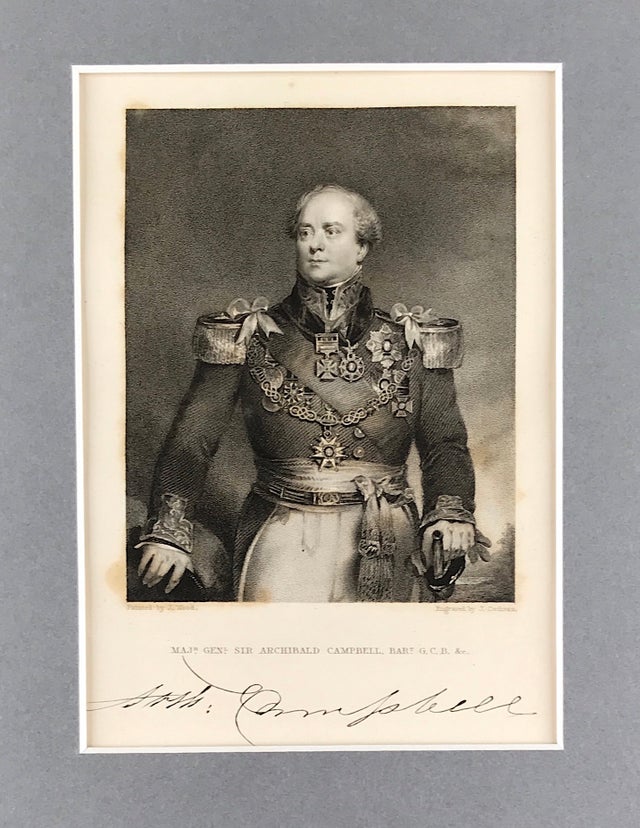 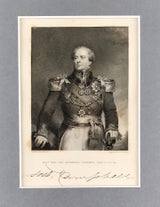 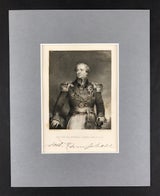 General Sir Archibald Campbell, 1st Baronet GCB (12 March 1769 – 6 October 1843) was a Scottish soldier who served as an officer in the British Army. From 1824 to 1826, Gen. Campbell commanded the British forces in the First Anglo-Burmese War, the longest and most expensive war in British Indian history,that gave the British control of Assam, Manipur, Cachar, Jaintia, Arakan and Tenasserim.[3] He became known as the "Hero of Ava". From 1831 to 1837, he was the administrator of the colony of New Brunswick, Canada. The Canadian city of Campbellton in the province of New Brunswick was named in his honour.