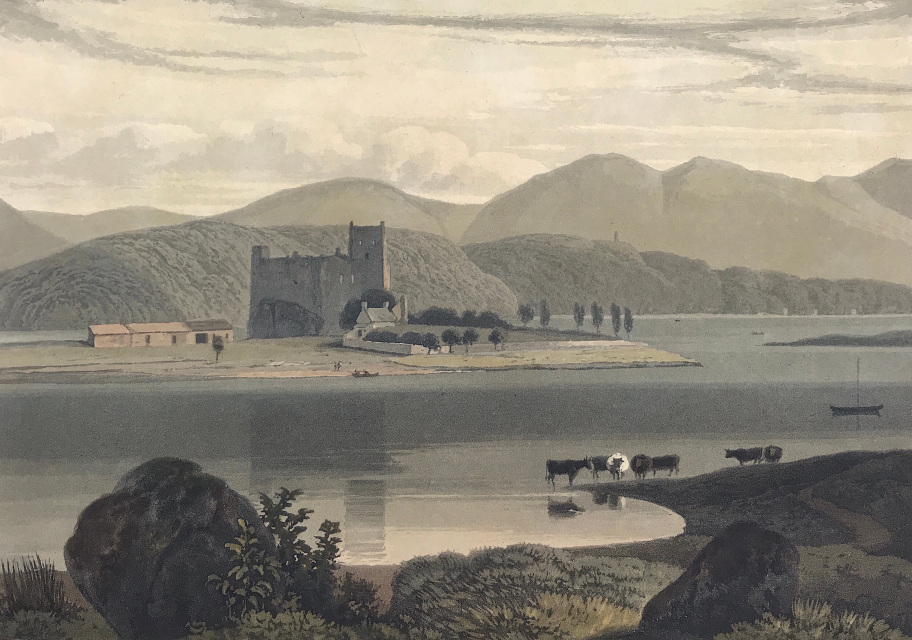 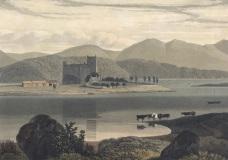 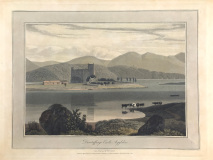 Notes: From William Daniell's 'A Voyage Round Great Britain', a series of 308 aquatints published in eight volumes between 1814-1825, described by R.V. Tooley as 'the most important colour plate book on British Topography'. William Daniell's A Voyage Round Great Britain was the most ambitious of the many topographical publications produced in England during the early nineteenth century and its plates are a highpoint in the history of aquatint engraving.